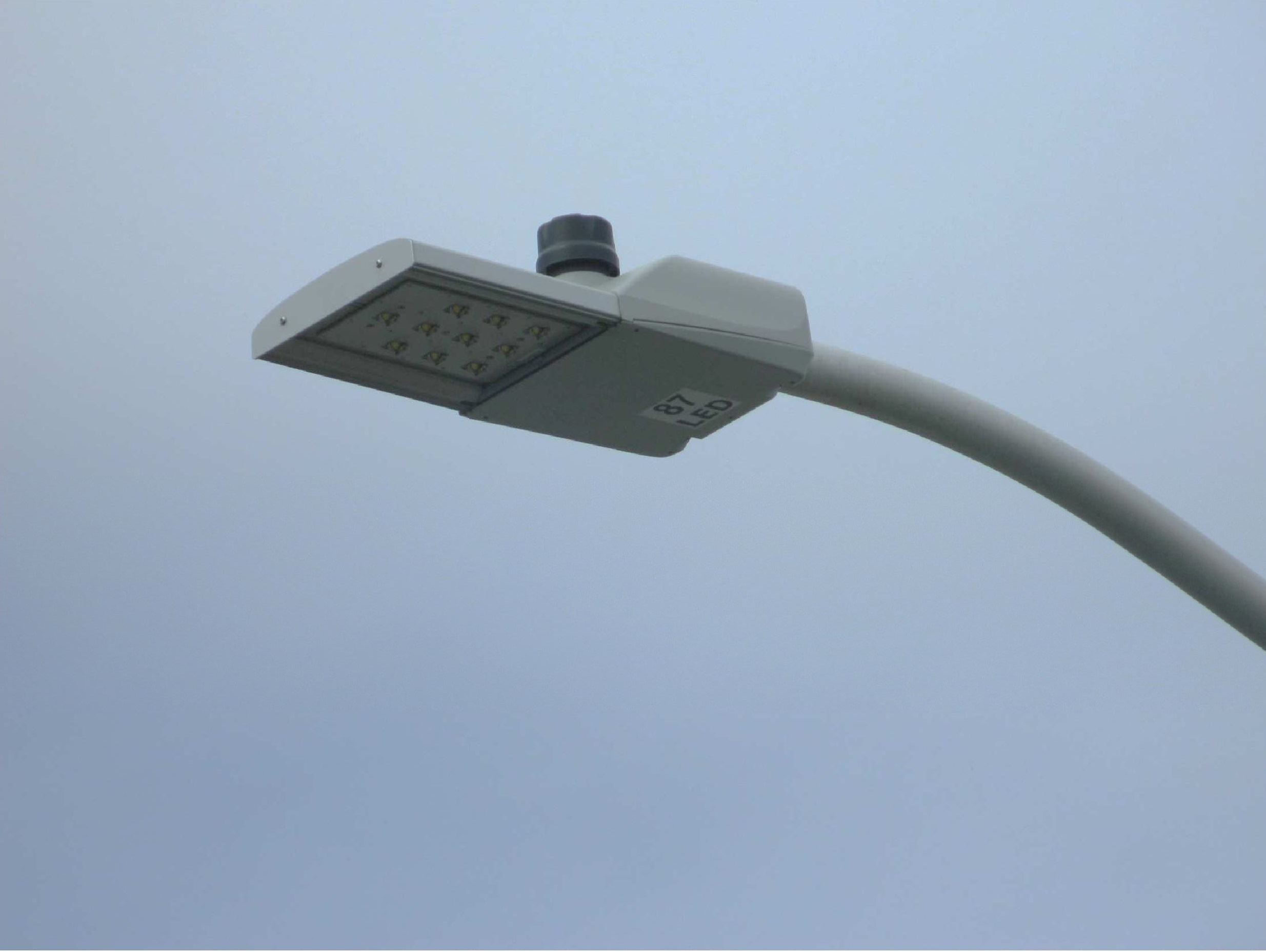 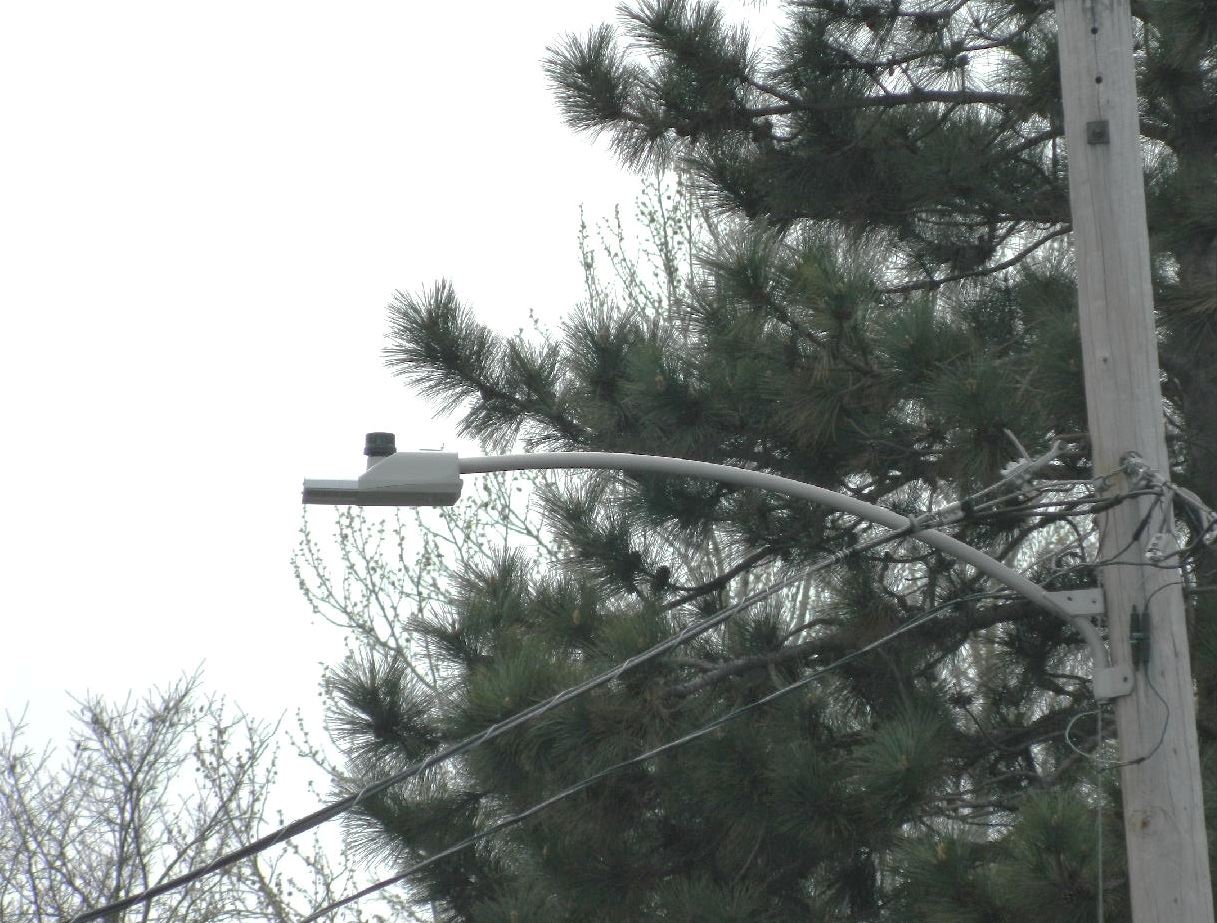 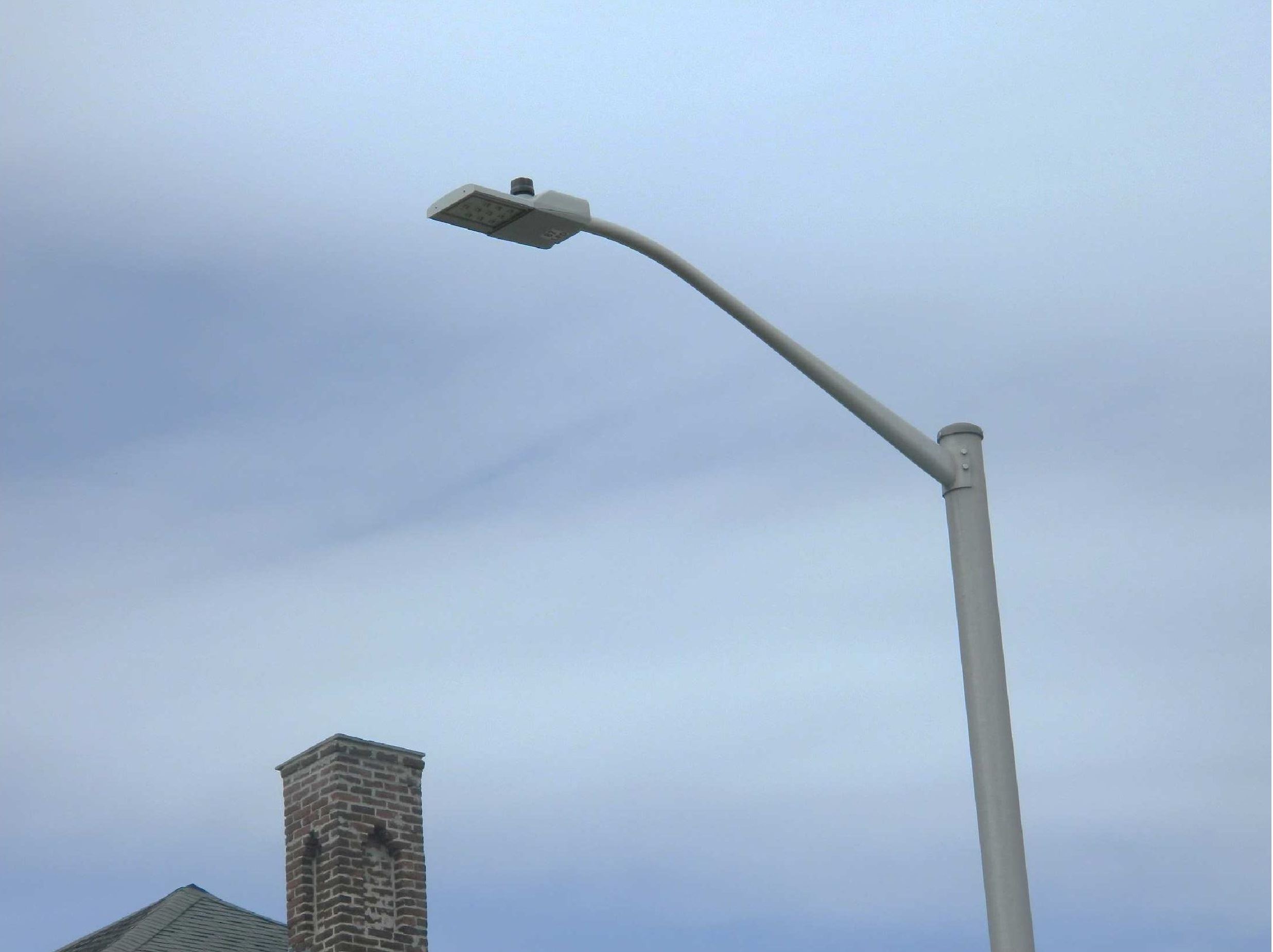 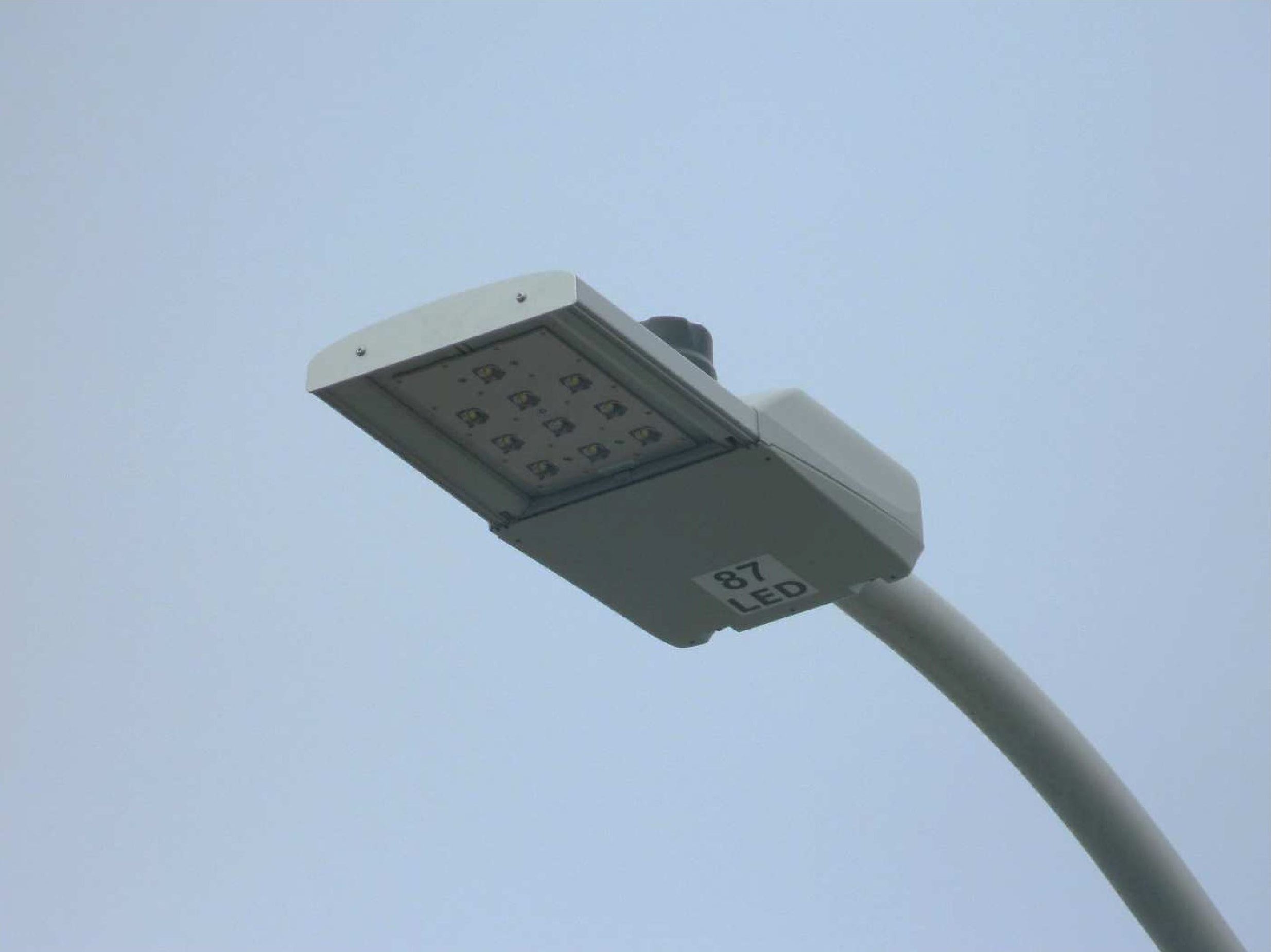 View the feedback from the first round of sample LED lights...

The City is still in the process of evaluating whether it is safe to reduce the brightness and glare levels of the URB2 lamps, the lamps slated to be installed at primary intersections and some crosswalks along downtown/commercial streets.