Mayor David J. Narkewicz announced today that Phase 2 of the city's renovation and expansion of Pulaski Park will begin construction on Monday, October 3, 2016. Phase 2 involves the creation of a new Overlook area at the rear of Pulaski Park. The Overlook will expand the overall size of the city's downtown park by over 25% while greatly improving its connection to the adjacent Roundhouse Parking Lot and New Haven-Northampton Rail Trail through an improved stairway and handicapped accessible switchback path. The project will also make improvements to the area of Pulaski Park behind the Academy of Music Theater.

The City of Northampton awarded the bid for Pulaski Park Phase 2 to MASS-WEST Construction, Inc. of Granby, MA for $965,000. The project is funded through a combination of the city's Community Preservation Act (CPA) dollars and a $400,000 Parkland Acquisitions and Renovations for Communities (PARC) grant from the Commonwealth of Massachusetts. 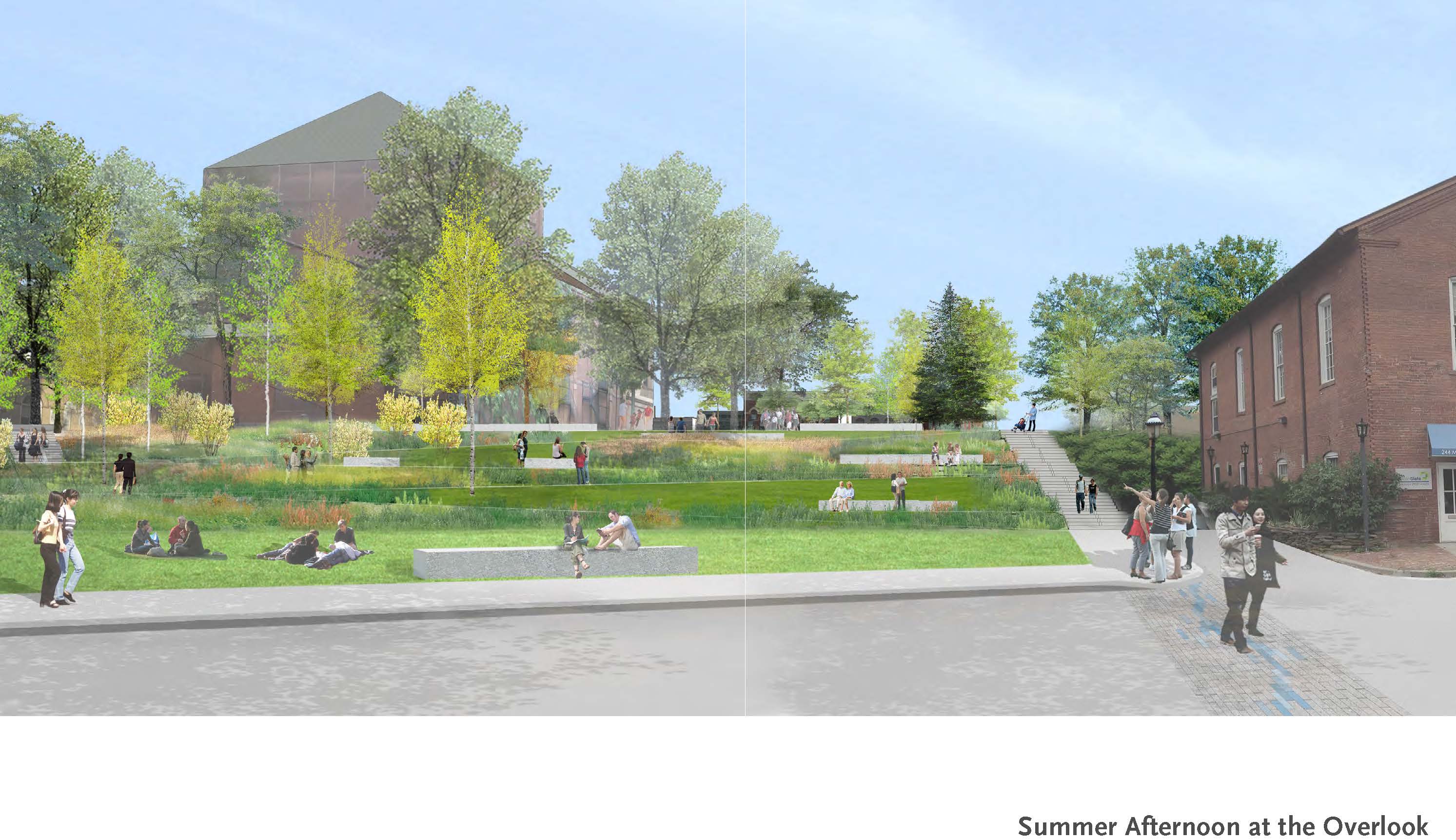 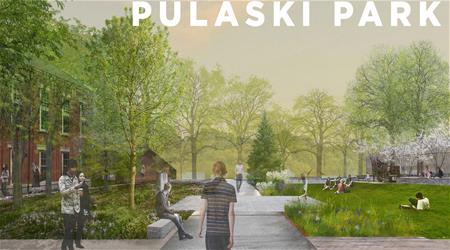 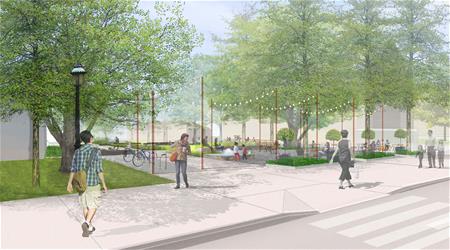 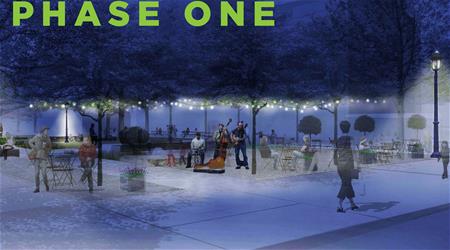 On October 8, 2015, construction began on phase one of the City of Northampton's Pulaski Park renovation project - the first major refurbishment of the city's beloved one-acre downtown park since 1976. This first phase of the project is being funded through a combination of $1,450,000 in city Community Preservation Act (CPA) funds together with a $400,000 Parkland Acquisitions and Renovations for Communities (PARC) grant from the Commonwealth of Massachusetts. Construction on phase one of the project is scheduled to continue through the winter and be completed by June of 2016. State and local funding applications for the estimated $650,000 Phase Two "Overlook" expanding Pulaski Park and better connecting it to the roundhouse parking lot have been submitted

On an episode of the Mayor's Report Mayor Narkewicz sits down with Stimson Associates to discuss the Pulaski Park renovations.

In April 2014 Paradise City Press filmed this video on the proposed renovation work being discussed for Pulaski Park.